Highlight
- Escape the hustle and bustle of Jincheng's streets in this lovely serene atmosphere.
- Free guided tours (in Mandarin Chinese) are offered.
- It's in downtown Jincheng, within walking distance of several other attractions

As its name implies, Wujiang Academy used to be a school. Established in 1780, it's the last remaining academy out of four old similar Kinmen institutions. 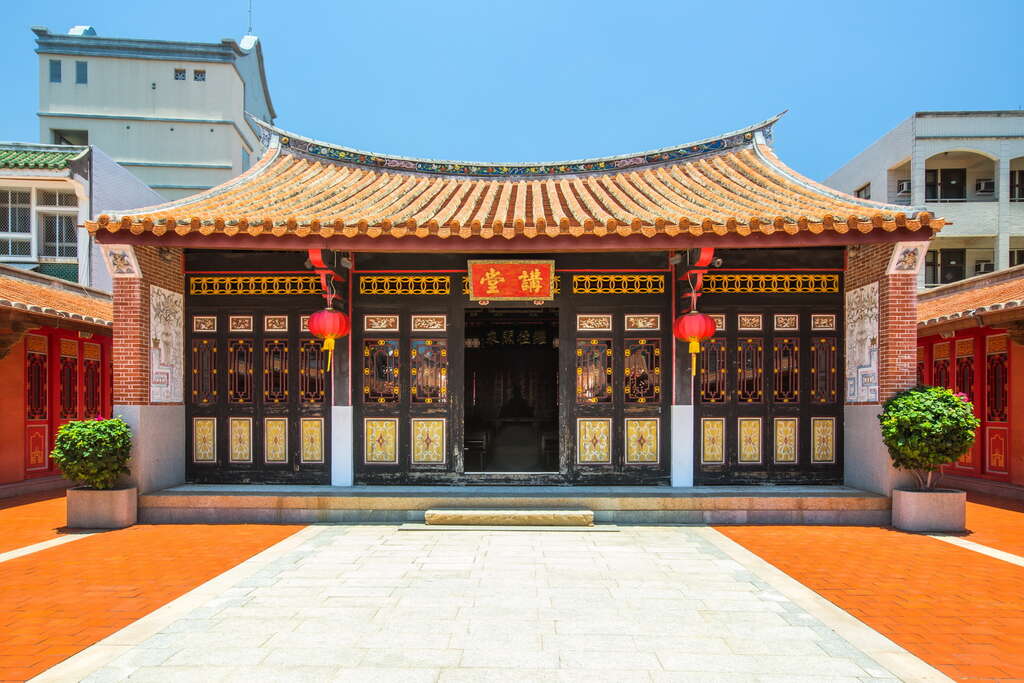 The neat orderly rows of wooden desks almost make you want to sit down and study…or at least write a postcard. 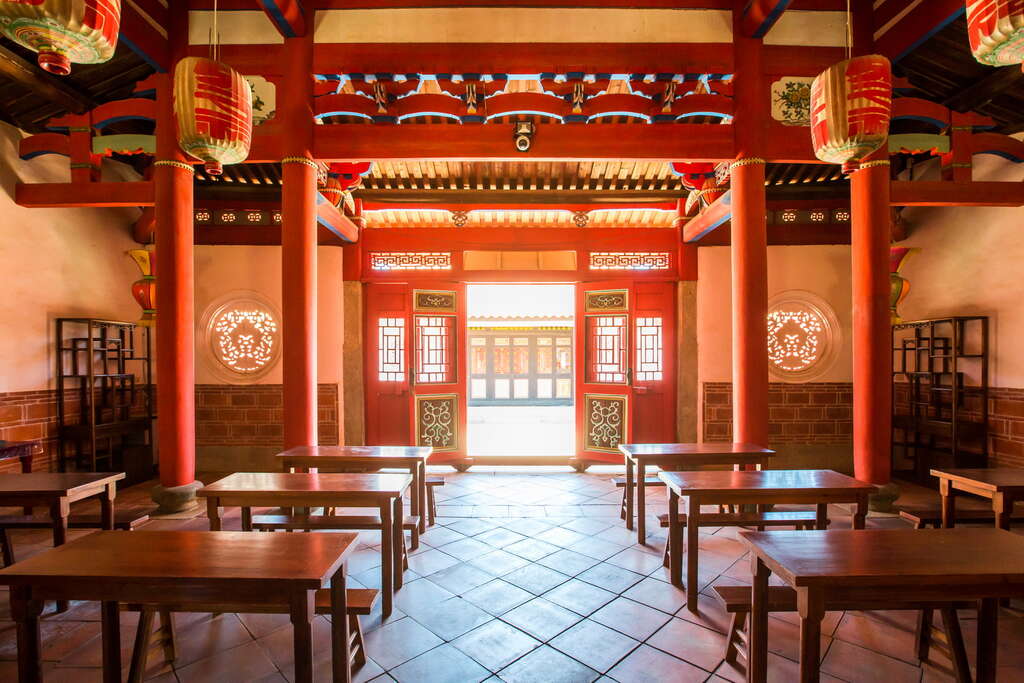 The statue in the classroom is of Zhu Xi, a Song Dynasty philosopher who was also a public servant in the Mainland Chinese county of Tong An which governed Kinmen. It's believed he visited Kinmen twice and had a significant impact on its literary and academic scene. 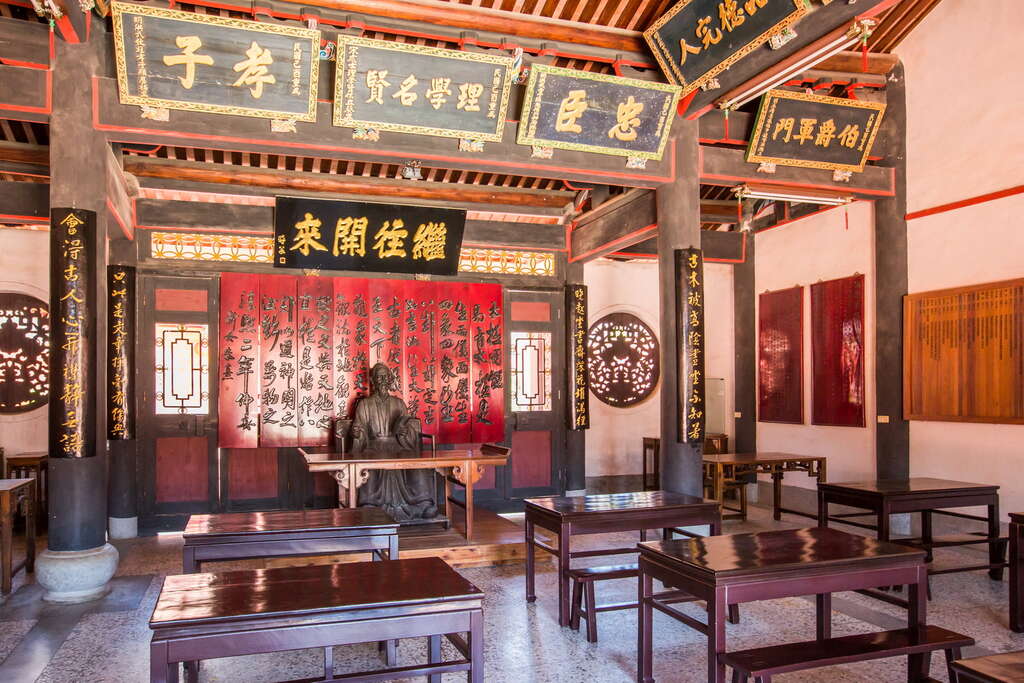 At the back of the academy, there's a shrine dedicated to Zhu Xi in appreciation of his influence. It's now a national monument.