There's a spectacular view of the sea.

Howitzer drill demonstrations are carried out every day except for Thursdays.

The Howitzer, the weapon which contributed to the success of the August 23 Artillery Battle, is on display.

Shishan (Mt. Lion) Howitzer Front is on Lion Mountain behind Shanhou Folk Culture Village. It's Kinmen's only remaining howitzer base built in a tunnel. The Howitzer, the weapon which contributed to the success of the August 23rd Artillery Battle is on display 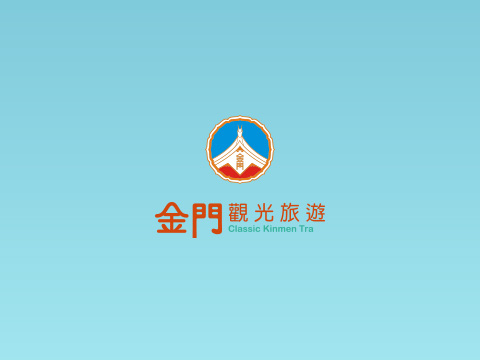 The tunnels are designed to accommodate personnel, vehicles and equipment of an infantry battalion as well as protect ground forces from the artillery shellings, so the entire tunnel has rather wide space with the length of 508 meters, average height of 4.6 meters and the width of 3.6 meters

The tunnel has various military-related exhibits, including the inner war-preparedness room, ammunition room, arsenal, artillery fort, and walls with slogans etc. The star of the show is the 8-inch Howitzer, a powerful weapon with a firing range of 17 km. The howitzer has an amazingly strong power that can easily destroy a small-size village. It was a contributing factor to the success of the August 23rd Artillery Battle in 1958.

Howitzer drill demonstrations are carried out every day except for Thursdays, which attracts many people to take a look.