A comprehensive history of war in Little Kinmen and old photos are on display.

Being so close to Mainland China, Hujingtou was one of Kinmen's important strongholds for psychological warfare. This museum, with its distinctive architecture, was built in 1988. 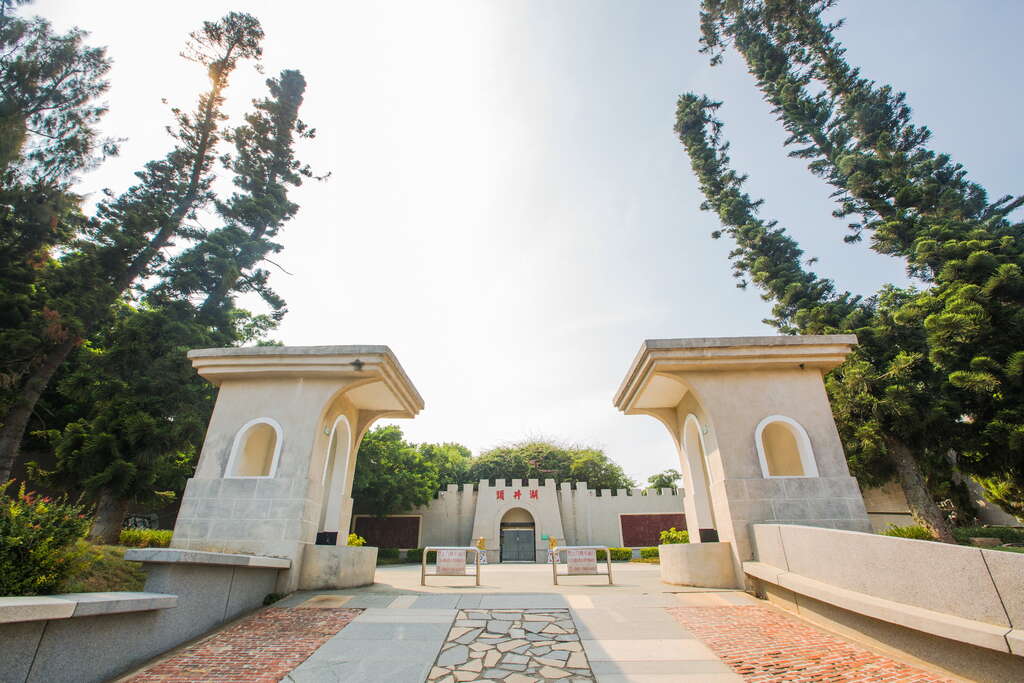 Weapons like cannons, 57mm artillery guns and machines guns are on display outside. 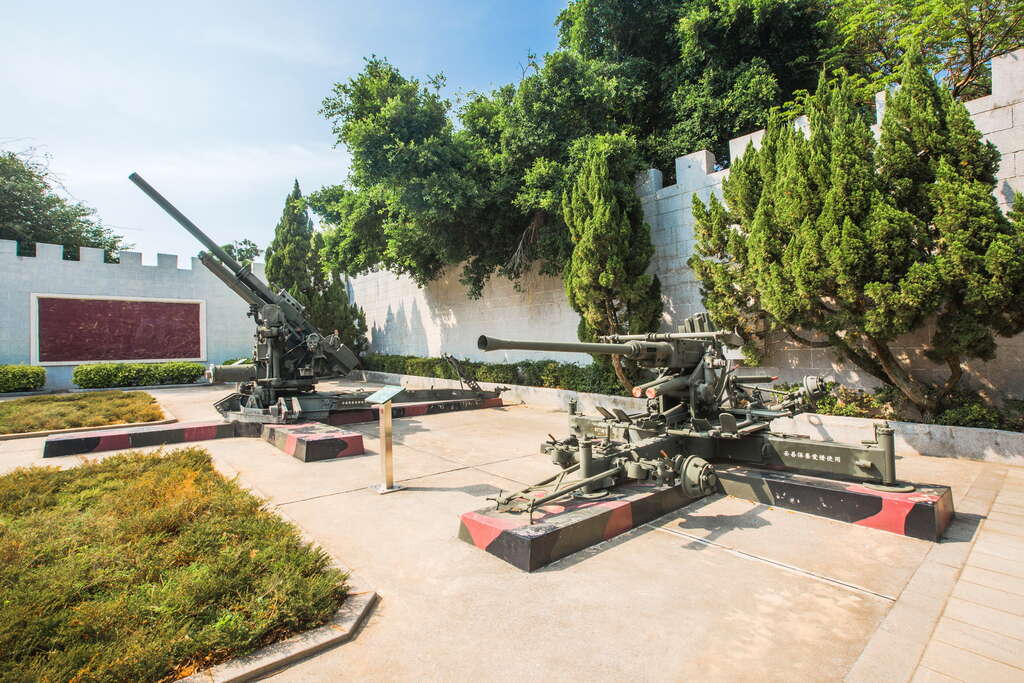 Inside, you can see detailed records of Dadan and Erdan Battles, August 23 Artillery Battle and the military operations in Little Kinmen. A variety of other exhibits include telephones that let you listen in on former soldiers' calls home--in Mandarin Chinese, naturally! 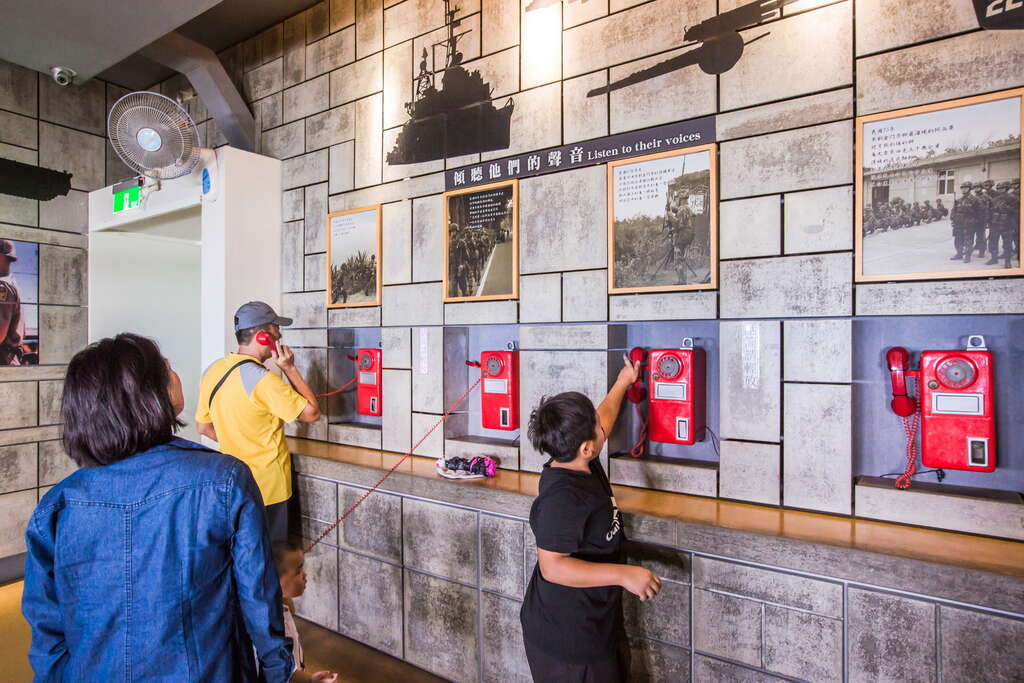